Watchmakers often seek inspiration in the past so does Watchdesign.
Heavenly bodies, sun, moon, planets and stars gave us a basic to measure time. Old civilisations trusted on the movements of these bodies in heaven to measure seasons, months and years. DayWatch timepieces portray these natural passages of time, but now, due to technology, DayWatch timepiece concepts can be even more accurate than common movements.

Harrie Sijbers is a senior designer.. Educated as an Industrial designer at the Design Academy in Eindhoven he also works as a designer in his design office Sijbers productions 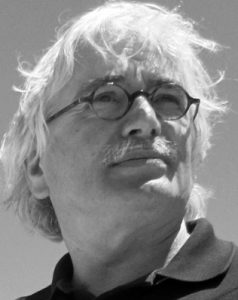 In 1985 already Sijbers designed an awarded concept for a new way of measuring and looking at time. 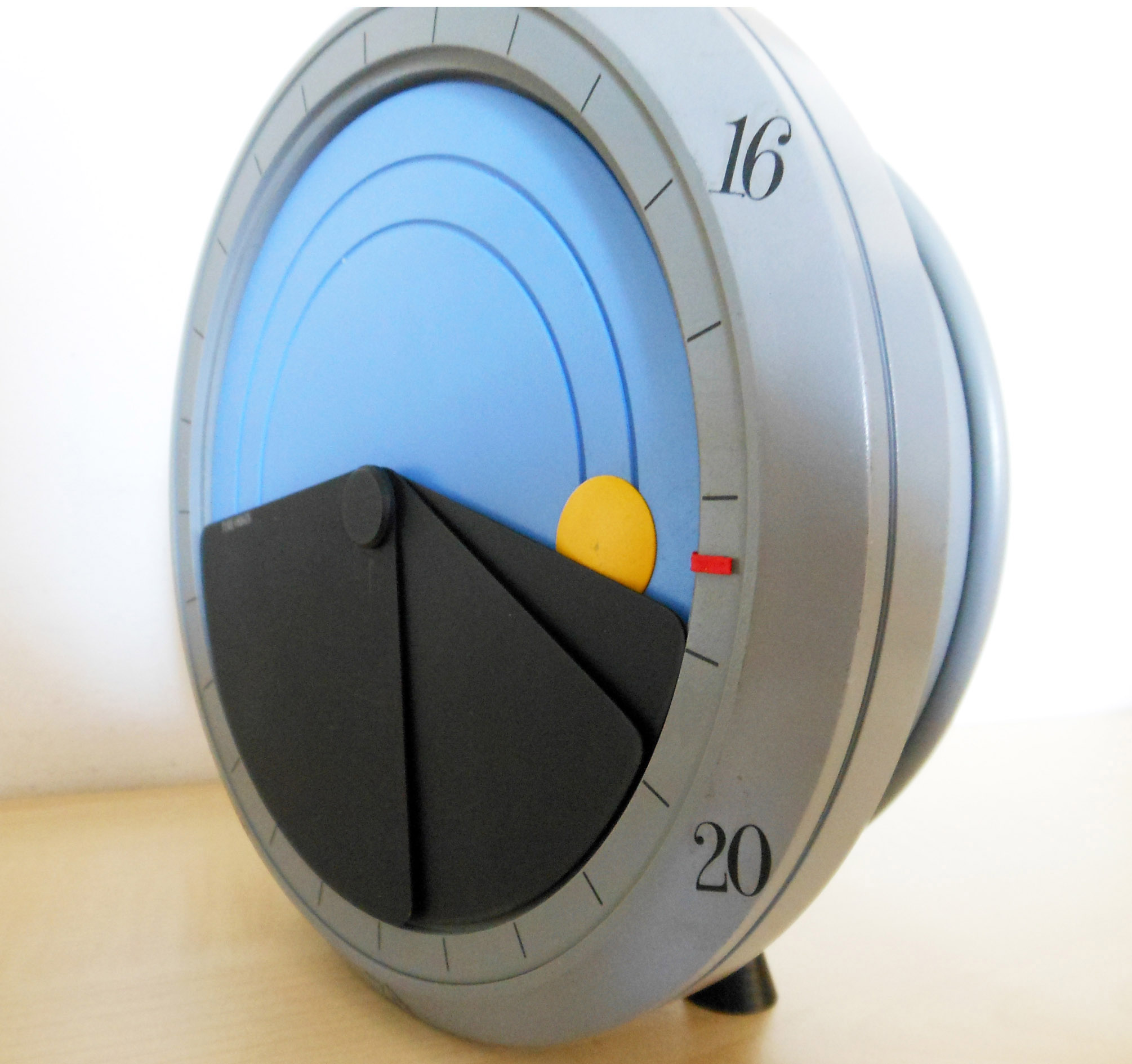 Technology however in 1985 was not adequate to manufacture the timepiece, now it is. In 2013, he established a new company, Time Origin BV, named after his timepiece designs referring to the origin of time: the sun set and down in a 24 hour cycle. The world of watch design in combination with modern technology to him is fascinating and inspiring. Harrie Sijbers is now devoted to watch design and development in Watchdesign, a creative Dutch part of Sijbers productions.